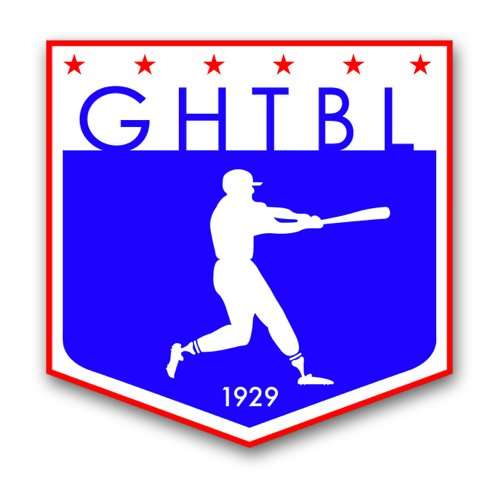 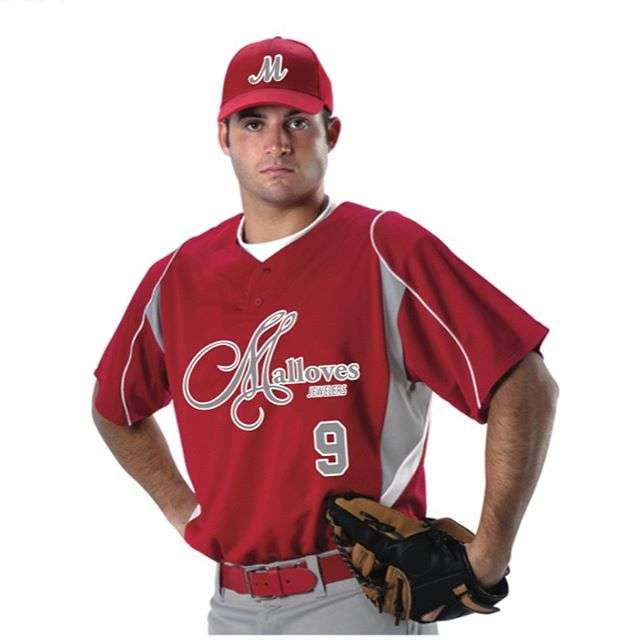 We are pleased to announce that 2021 season the Twilight League will welcome back a longtime team sponsor, Malloves Jewelers who will fund our Middletown-based franchise.

From 1980 to 1993 the Malloves Jewelers team and their owner, Jerome “Buzzy” Levin, were a vital part of the GHTBL.  Buzzy would later be named to the GHTBL Hall of Fame (Sponsor Division) recognizing his generous support of the league.  Marc Levin, current owner and President of Malloves Jewelers graciously agreed to fund the Middletown team for their 2021 campaign.  Marc is a GHTBL alumni himself – as a part of the original Malloves team from 1980 to 1984.

Back then, Malloves featured pro-caliber players such as Middletown’s Bob Bruzik who became a shortstop in the Seattle Mariners farm system, John Giudice, outfielder at Eastern Connecticut State University who played in the Colorado Rockies system, Dave Guild of the University of Connecticut, and Chris Thomas, a Stetson University graduate and minor league catcher in the Milwaukee Brewers organization.  Other standout players were pitcher, Todd Mogren, outfielder, Carl Vazquez and pitcher/third basemen, Pete Daniels from ECSU.  In 1988, Baseball Hall of Fame inductee, Jeff Bagwell played a handful of games for Malloves before turning pro. That same year Bill Denehy, who was famously traded from the New York Mets to the Washington Senators for manager Gil Hodges in 1967, pitched for Malloves Jewelers at the age of 42.

ABOUT THE TWILIGHT LEAGUE

Questions about this product?